❝During the month of Kārtika, if one performs pūjā (worship) to please Śrī Rādhikā, Dāmodara Śrī Hari becomes pleased, because Ūrjeśvarī Śrīmatī Rādhārāṇī is the presiding deity of this month. The possessor of all potencies, Dāmodara Śrī Kṛṣṇa, does not accept worship without His svarūpa-śakti (intrinsic potency), otherwise known as hlādinī-śakti. Likewise, Śrī Rādhā-devī, that antaraṅga (intimate) or parā-śakti (supreme energy) rejects everything in the absence of Her prāṇanātha (the Lord of Her life). That is precisely why the Gauḍīya Vaiṣṇavas under the guidance of Śrī Svarūpa Dāmodara and Śrī Rūpa Gosvāmī have accepted only the worship of rādhāliṅgita-vigraha Yugala (the Divine Couple when Kṛṣṇa’s form is embraced by Śrī Rādhā).❞ ...

❝You have asked about the glories of the month of Kārtika. In the month of Kārtika many pastimes of Kṛṣṇa took place: (a) On the very first day of Kārtika, that is, on [Śāradīya-]pūrṇma, mahā-rāsa took place in Vaṁśivaṭa in Vṛndāvana, and the supremacy of Śrīmatī Rādhikā was established. (b) In this Kārtika month, Mother Yaśodā bound Kṛṣṇa to a grinding mortar with the rope of her love. Prior to this, in any of His other manifestations, no one was able to bind Kṛṣṇa. ... ❞

❝Even though Cāturmāsya-vrata is not mentioned among the sixty-four limbs of bhakti described in Śrī Bhakti-rasāmṛta-sindhu, Śrīman Mahāprabhu personally observed Cāturmāsya-vrata while staying in Purī, Śrī Raṅgam, and other places, thus imparting to the living entities of the world instructions on the necessity of following this vrata.❞ ... 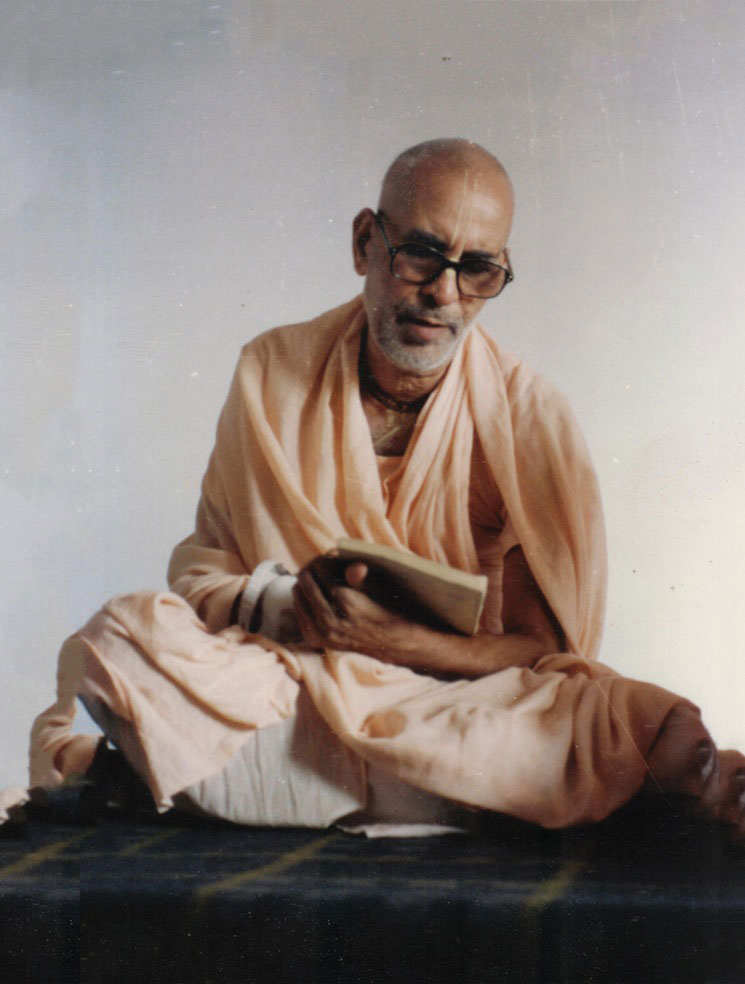